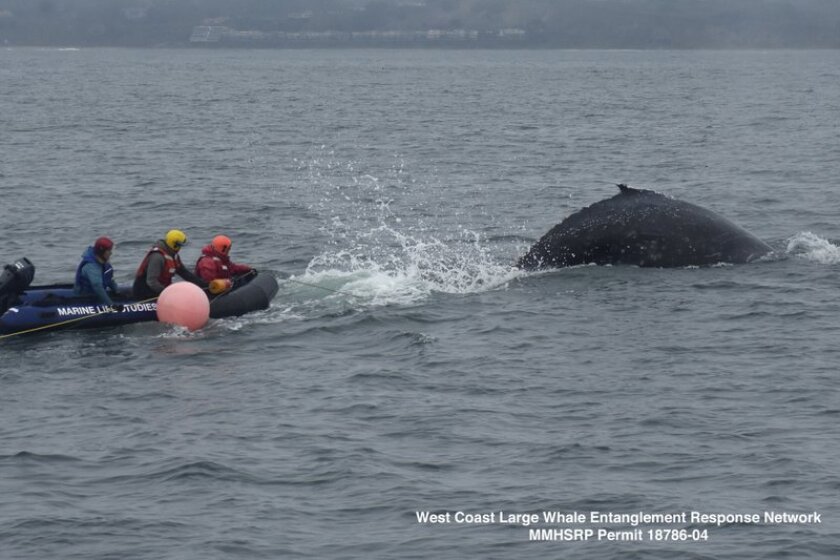 China starting to eliminate some single use plastics! 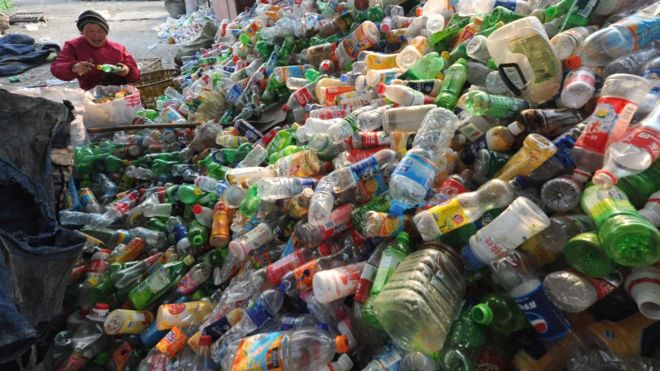 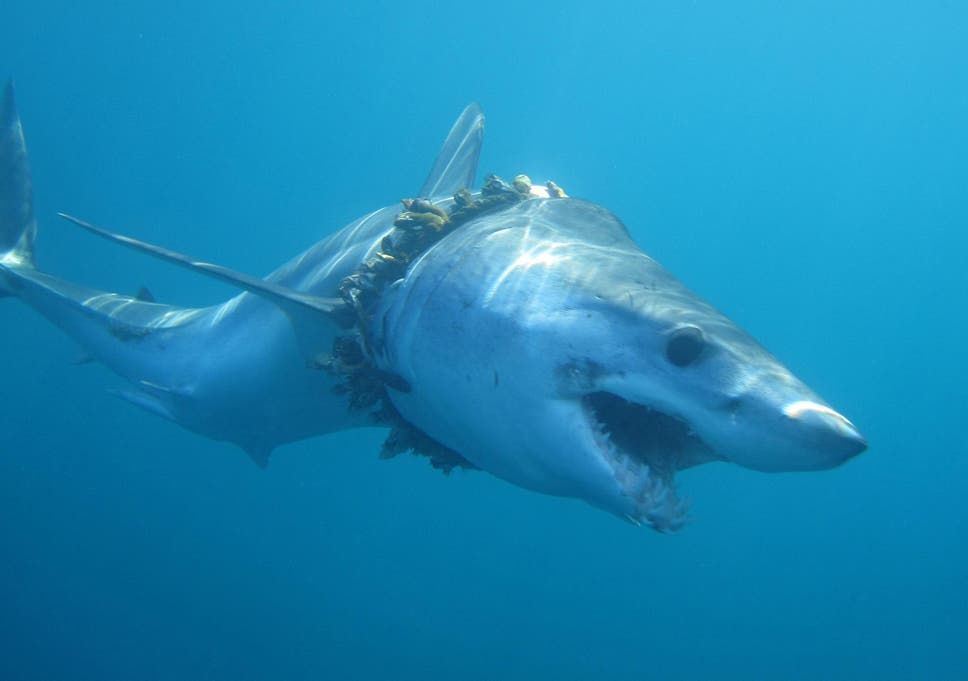 It is already a common phenomenon for marine mammals and sea turtles to be the victims of entanglement due to humans and their careless waste disposal, but recently hundrededs of sharks have also been recorded with entanglement issues.  Including one juvinile shark in Aptos, that has been recorded swimming with a rope around its tail.  This entanglement can be a huge issue for these sharks, not only by creating more drag while swimming, but it can also become more hazardous as the shark grows.  Entanglements can cause the shark discomfort, pain, deformities, and even death.

Fin Whale stranding on Saturday 4/24/21 at Fort Funston likely due to ship strike. 5th Whale to strand in 3 weeks!

On Saturday, April 24th, the San Fransico bay had it's fifth whale stranding in 3 weeks. Our team, alongside The Marine Mammal Center, and California Academy of Sciences, identified a 46-foot juvenile male fin whale that washed ashore on Fort Funston beach. During the necropsy, we detemined the potential cause of death to be a vessel strike because we saw bruising and hemorrhaging to the muscle around the whale's neck vertebrae.