Dr. David Casper is the Director of the Marine Mammal Stranding Program as well as the veterinarian for U.C. Santa Cruz. Dr. Casper earned his D.V.M. from the University of Illinois and worked as the Director of Research and Veterinarian for the John G. Shedd Aquarium prior to becoming the attending veterinarian for U.C. Santa Cruz. Dr. Casper has a keen interest and talent for reconstruction of marine mammal skeletons and was the driving force behind the famous Ms. Blue whale skeleton at Long Marine Lab. Dr. Casper oversees the stranding program and works with the stranding coordinator and managers to respond to strandings in Santa Cruz County. 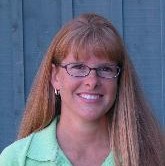 Teri Sigler is the Marine Mammal Stranding Coordinator for The Long Marine Lab Stranding Network and has been in this position since 1999. Teri graduated with her B.S. in marine science from U.C. Santa Cruz in 2001 and first began working with stranded marine mammals through the Los Angeles County Natural History Museum. Teri coordinates the response to strandings with the public and with our regional partners and NOAA.

Dr. Robin Dunkin is the Marine Mammal Stranding Operations manager for The Long Marine Lab Stranding Network and has worked in this role since 2005. Robin completed her Ph.D. in the lab of Dr. Terrie Williams in 2012 but first began learning about marine mammal stranding response while completing her master’s degree in the lab of Dr. Ann Pabst and Bill McLellan at the University of North Carolina Wilmington in 2001. As an undergraduate at U.C. Santa Cruz, Robin volunteered as a docent at Long Marine Lab and worked for the Marine Mammal Physiology Project as an animal trainer from 1998 to 2001. Robin is responsible for the day to day operations of the stranding network and works with the stranding coordinator and the director to coordinate stranding response for Santa Cruz County. 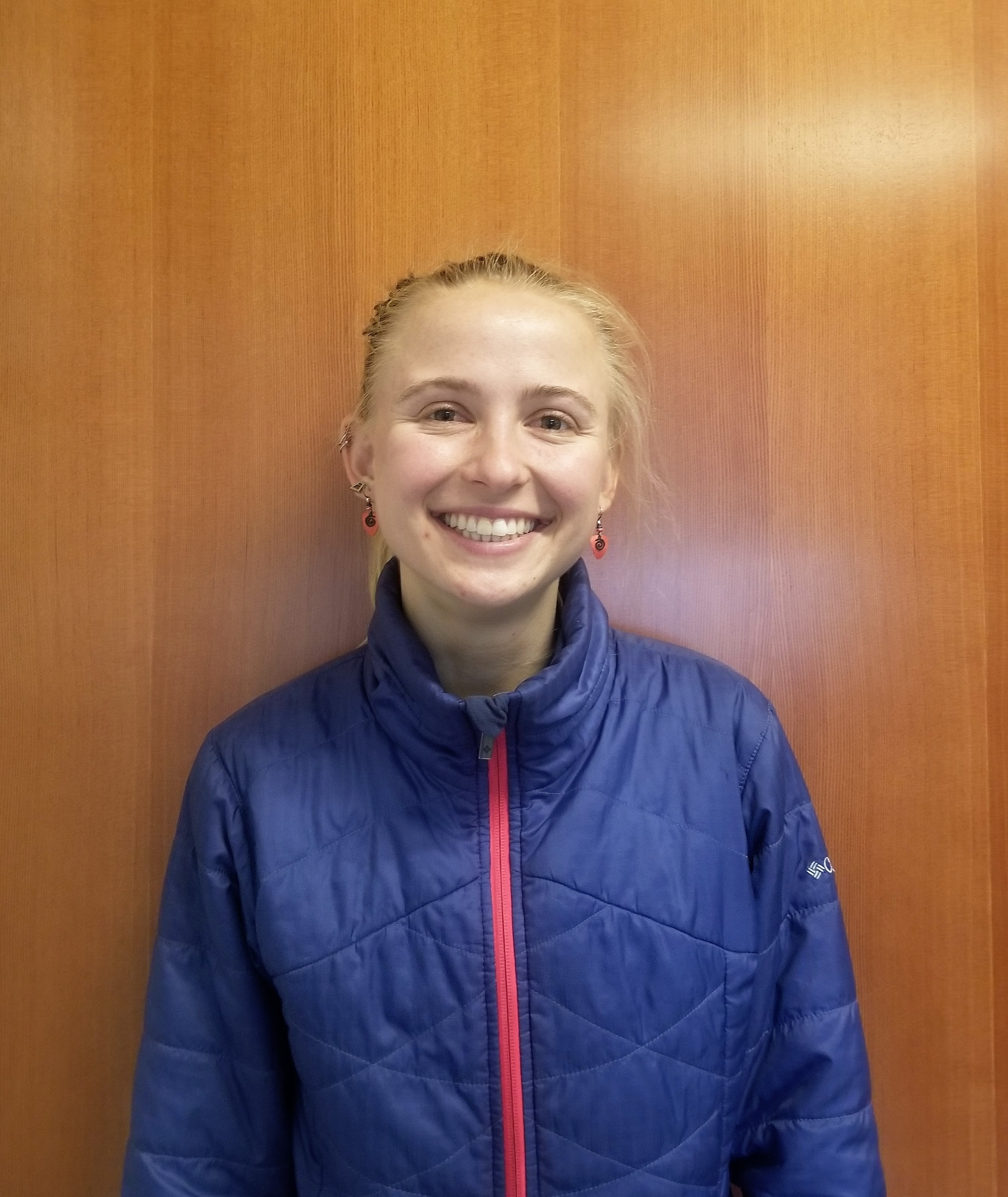 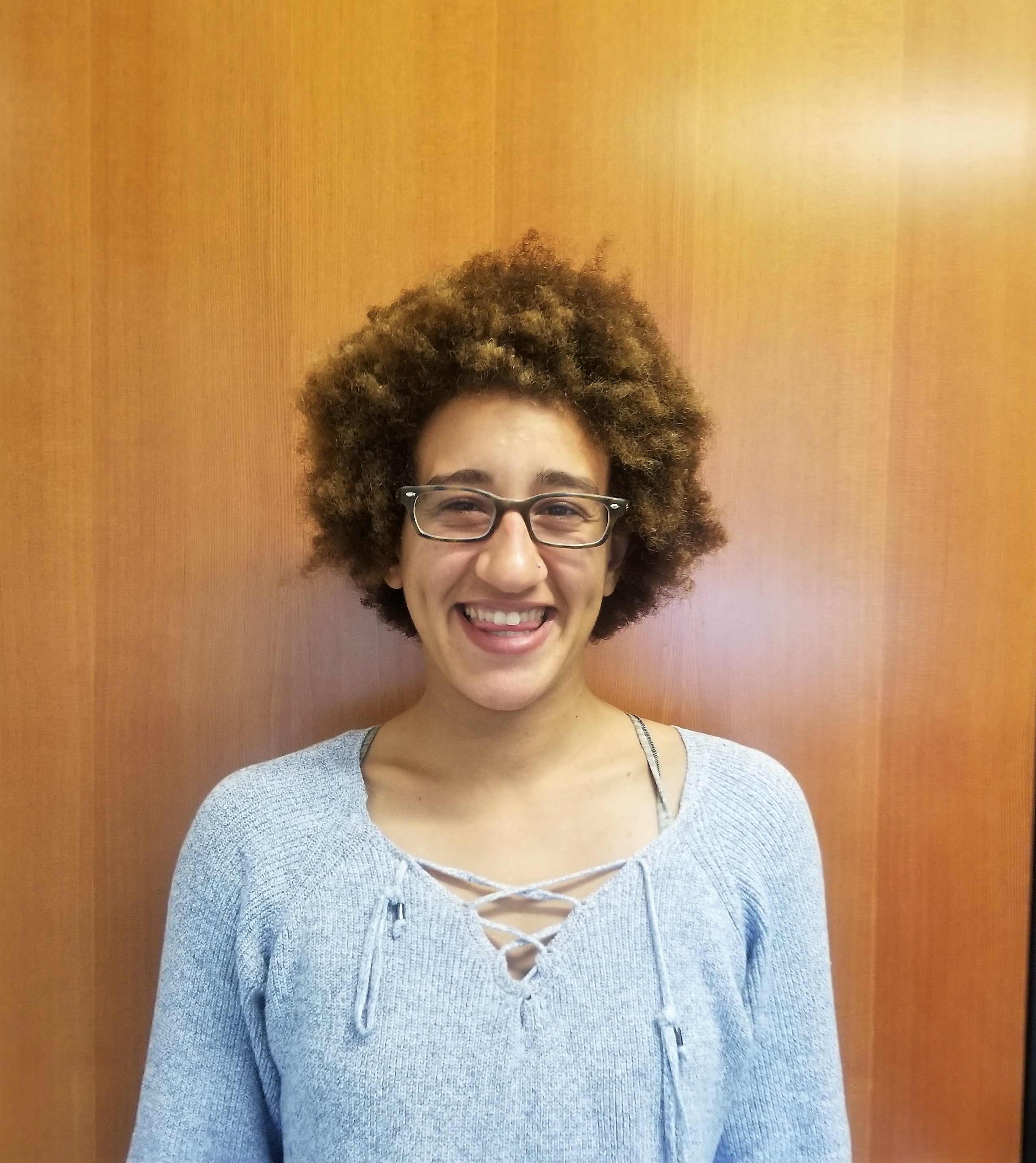 Amber Diluzio is another Stranding Technician for the Long Marine Lab Stranding Network.  She completed her BS in Marine Biology at UCSC in 2015.  During her undergraduate studies she worked in the Mehta Lab conducting research on the California Moray eel and their feeding behviors, which turned into a senior thesis that was later published in Zoology.  She started volunteering for the Long Marine Lab stranding network in 2016 and got hired as a Stranding Technician in 2018.  She plans to soon continue her research on marine mammals in graduate school. 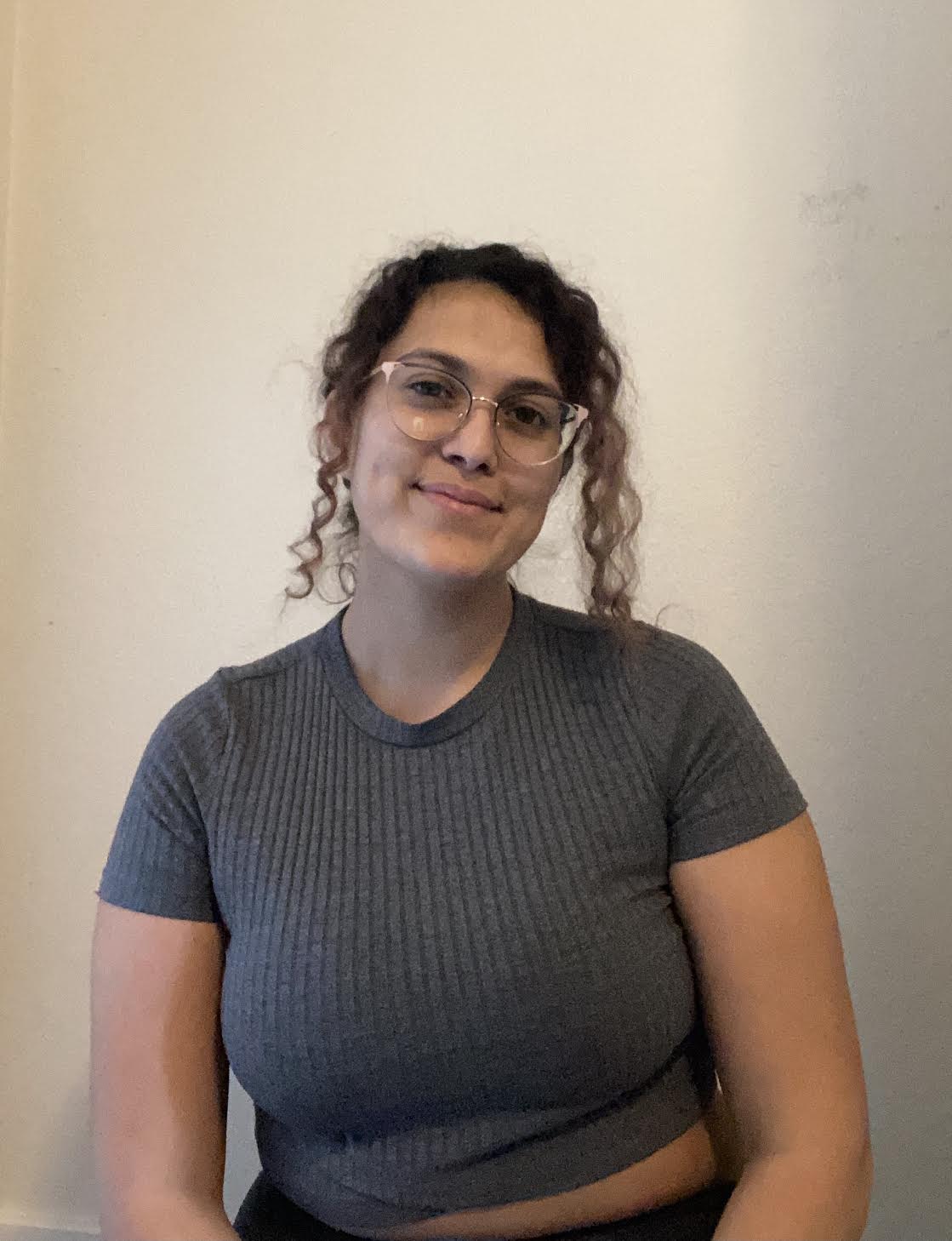 Juliana Limon is a Stranding Technician for the Long Marine Lab Stranding Network. She is a senior undergraduate majoring in Marine Biology at UCSC. She began volunteering for the Long Marine Lab stranding network shortly after she transferred to UCSC in 2019 and got hired as a Stranding Technician in 2021. During her time as an undergrad she participated in research at UCSC, California Academy of Sciences, and the Monterey Bay Aquarium Research Institute.  She has plans to pursue graduate school in the near future with the hopes to enter the field of conservation genomics.